Latest from the Forums

Suggestion: January transfer targets
---Quote (Originally by AJ)--- How about a goalkeeper and a central defender. Cahill is finished at this level and VG gets beaten too easily to....
Roy Hodgson
---Quote (Originally by sl6 Eagle)--- Agree with this. This season plus the end to the last after the re start some of the performances have been....
Player Ratings And Reviews: Man City v Palace 17/01/21 Prem League
The only way to get a result at the Etihad is to offer a threat with players like Wilf and Schluppy and get lucky at the other end. Tonight we didn't....
Jazz.
qVDH0KrH8fU.
Live Com and Updates: Manchester City 4-0 Crystal Palace FT
Predicted 5-0, but didn't predict that we'd assist with the goals tonight..
Brexit
---Quote (Originally by Wolfnipplechips)--- Because you were being disingenuous as you well know. ---End Quote--- About what?.
Wilfried Zaha
Any indication when he's back?.
Jack Butland - discussion thread
Do people really think a goal keeping coach is responsible for afew recent goals from outside the box. The goals today were mostly unstoppable (2....
Steve Parish
---Quote (Originally by chateauferret)--- Hang on, the second half approach and performance were very poor, but you think we get a point there if....
Things that annoy you
No kitchen towel 'oh no' , no toilet paper 'oh no', increased flats service charge 'oh no', people getting angry on group chat about said increase....
Movie review thread(about the last film you saw)
Promising young woman 8/10 Very good, great ending..
My weekly blog
Interesting blog, will make an effort to read every new one..
The NFL thread
Browns ripped off on initiating contact helmet to helmet no call on Sorenson's TD saving tackle. Hugely unlucky that Higgins spill went out of the....
Coronavirus
---Quote (Originally by GreatGonzo)--- It’s a gimmick demanded by the opposition putting pressure on the government which will cost more money. ....
How long inbetween....
Just curious!.
More from the forums

Crystal Palace play it safe on coronavirus  The Guardian 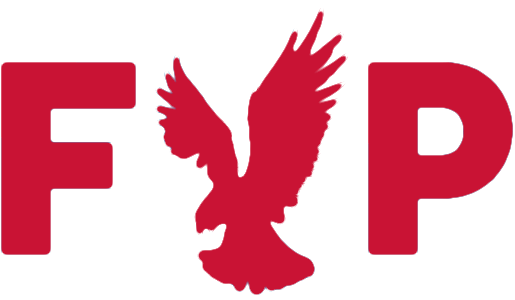